It has been such a long week and all I want right now is some really soft, humorous contemporary YA with diverse characters that has the same beats as as narrative or visual novel games.

Bonus points if it's set in a coffee shop or a bookstore or a board game cafe. #MSWL 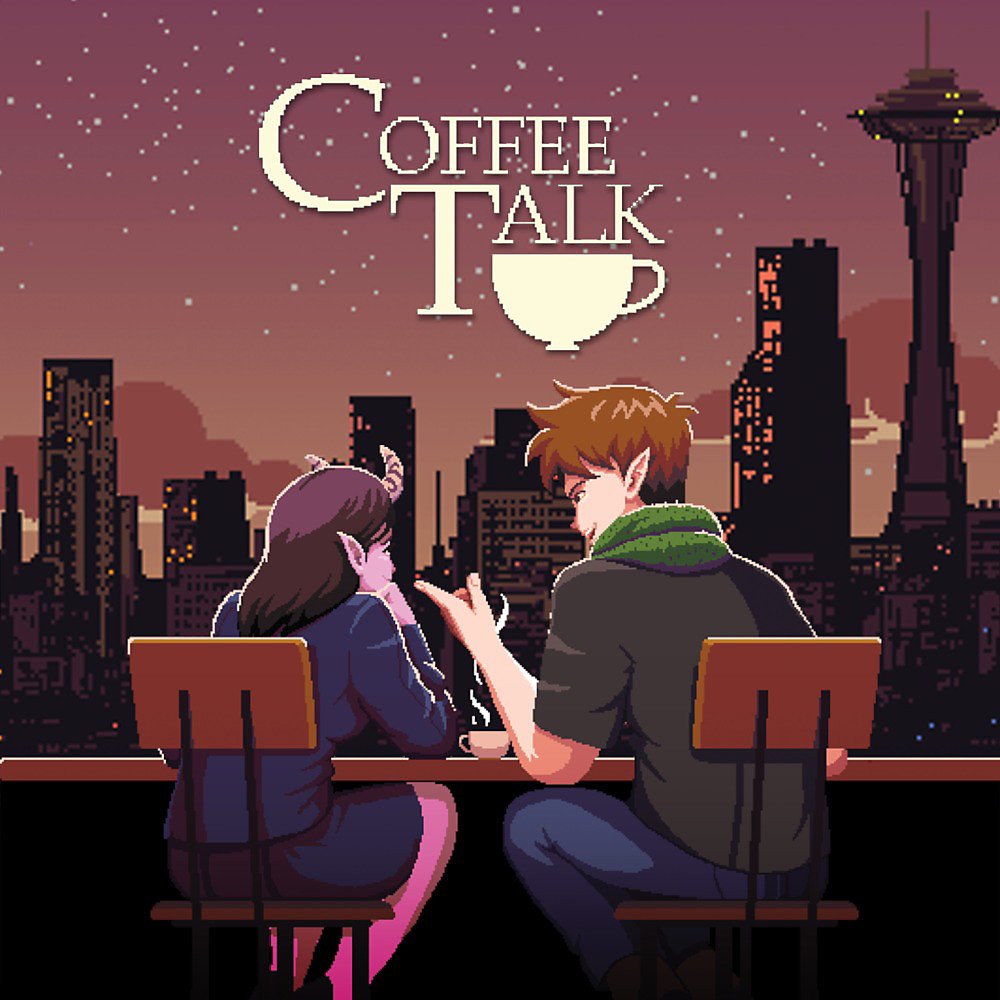 Agented #MSWL only: a truly joyful novel, YA or adult (example from my list: @casey_mcquiston’s RED, WHITE & ROYAL BLUE) @editorMSWL

Whoever is doing a Madeleine Miller style treatment of the Cassandra myth I want that in my inbox. It's I can think about as we, place-by-place, scream at our community to stop. going. out. #MSWL

Sam totally called it in 5x13 Schitt’s Creek. He said it was basically exactly how his went with me 😂😭😭😭😭😭😭😭

David and Patrick are LIFE. Give me David x Patrick vibes in all your love stories! #mswl

During this downtime I’m reading a lot! Here’s my #MSWL!

✨ Genre blending literary fiction! Give me that weird stuff.

🌈 Diverse, inclusive YA! Give me books that reflect the world!

😳 Non-fiction that surprises and delights!

If your project doesn’t fall under these two categories but it is still uplifting and joyful, I’d love to see it!

Me but keep it kidlit. #MSWL.

If your project doesn’t fall under these two categories but it is still uplifting and joyful, I’d love to see it!

so here is my 2020 YA #mswl. let's make stories together & continue to strive towards a better world that offers mirrors, windows, and doors to all young people

after a full week of being in bed with a fever, cough, body aches, and chest pains i'm finally coming out in the other side and ready to do something other than watch the office...

agents, check out my #mswl and ✨PLEASE✨send me those YA submissions. i am R E A D Y to read.

I met my spouse cosplaying, we won best chatacters in the costume contest, talked online and met again at another con across the country! twitter.com/wattpad/status…

This is ADORABLE! How is this real life? #MSWL twitter.com/ashenouveau/st…

A YA about being trapped with your family. Yet finding connection, solace. #mswl

💔 Stories that center on complicated history, trickery and deceit, and a full cast of characters just trying to get by (and slay some baddies). Think INUYASHA. If you know, you know. 😭😭😭 YA. #MSWL

💞 Also related, but I'm a sucker for contemp fantasy too! 🤸🏽‍♀️I'm a kid at heart, and to this day, I am convinced there is magic right around the corner, waiting to take me on the adventure of my life (and defeat some villians who maybe had nice hearts once upon a time) MG. #MSWL

🔊 FANTASY! You heard it. I want it. I'm looking for lush, non-Western settings that are epic in scope, with grand magic systems. 🙏🏽 Let me escape in this world, let it be a world I WANT to escape into! Make it treacherous but alluring ala THE CRUEL PRINCE. 💫 #MSWL

😂 Humorous and witty picture books! Would love something whimsical featuring a duo of adventure (and trouble making) siblings. #MSWL

📚 Stories with Muslim protagonists who inspire and lead! Give me that grand love story. Take me on an epic quest. Transport me to a magical world where Islam is what makes the world beautiful. 💫 #MSWL

💞 Family means everything to me and I'm a sucker for stories that feature big, multigenerational, immigrant families. 🎁 Have a story that has a treasure trove of family history? 💫 Bonus points for multilingual households and prose that keeps me up at night. YA or MG. #MSWL