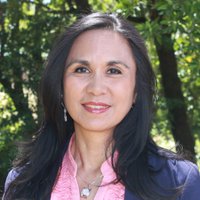 On this day in 1921, Bessie Coleman became the first African American woman to earn a pilot's license. As a Black woman, she was denied entry to flying schools in the United States, so she moved to France to earn her license from the Fédération Aéronautique Internationale. pic.twitter.com/ZRAEwBZzHX

MG or YA historical fiction. #MSWL

Interesting article. Like to see this in historical fiction or contemporary fiction with strong female MC. #MSWL
The untold story of the Wild West's black cowboys cnn.com/style/article/… via @CNNStyle

Build statues of these men. pic.twitter.com/5ToydKJJF4

Asian version of The Golem and The Jinni-esp. if character is from pre-colonial Filipino mythology/folklore. Historical fantasy #mswl