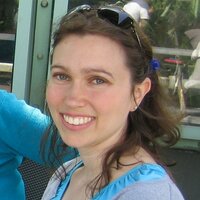 MAKE. IT. A. BOOK. twitter.com/MorganAlMoor/s…

Women in the World @WomenintheWorld

When Cassandra Levesque was 17 she led a campaign that was dismissed by a state legislator because he said she was just 'a minor doing a Girl Scout project'.

Now 19, Levesque has been elected to the state House of Representatives:
bit.ly/2qJZMB0 pic.twitter.com/yekTI3shc9

#mswl I remember hearing about her case and the dismissive attitude of the NH legislator. Go, Cassandra!!