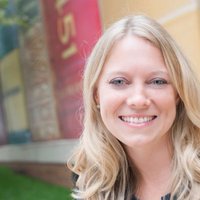 #MSWL: YA Sci-Fi's with underrepresented protagonists as well as unexpected antagonists. 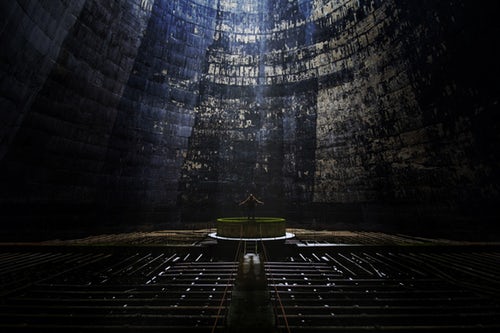 #MSWL: YA Contemporaries with a bit of mystery and a twist 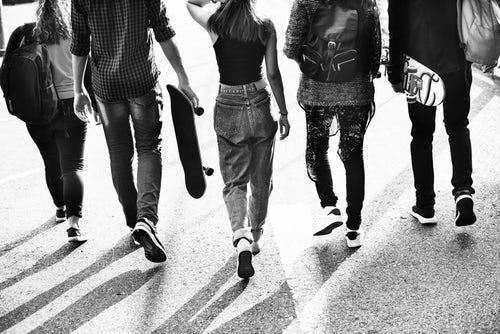 Currently battling strep reminds me of a battle won in ICU 8 yrs ago. In the new year, I want to read a YA story about a protagonist that's won a battle. But, the story doesn't revolve around the battle, it's a mere stair step to many great things AND bigger battles. #MSWL

Happy #preDV day! I have a few things to add to the #MSWL

- POTUS is supposed to text all Americans with cellphones today...a YA about how that could go wrong would be splendid

While financial times may call for a movement to escape reality after the contemporary pulse, I say grasp it. #mswl I'm looking for YA SFF that depicts disparity in wealth. As Mr. Piketty claims, middle class may actually have been an aberration! @nytimes nytimes.com/2018/09/12/bus… 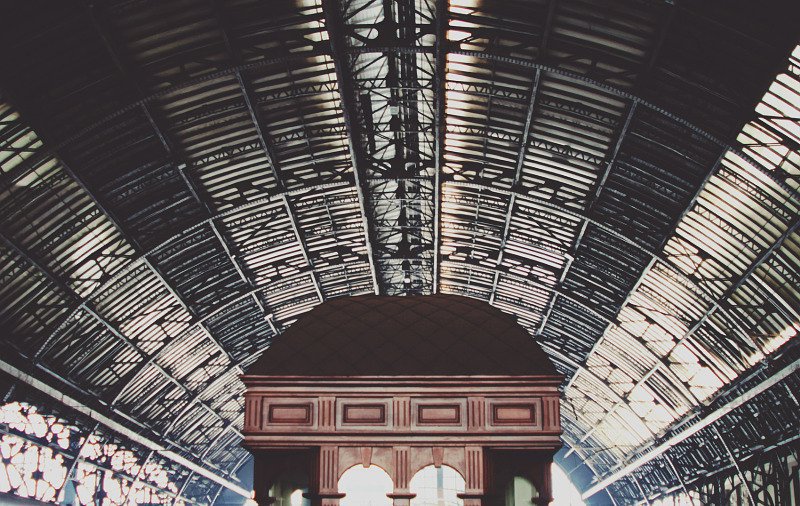